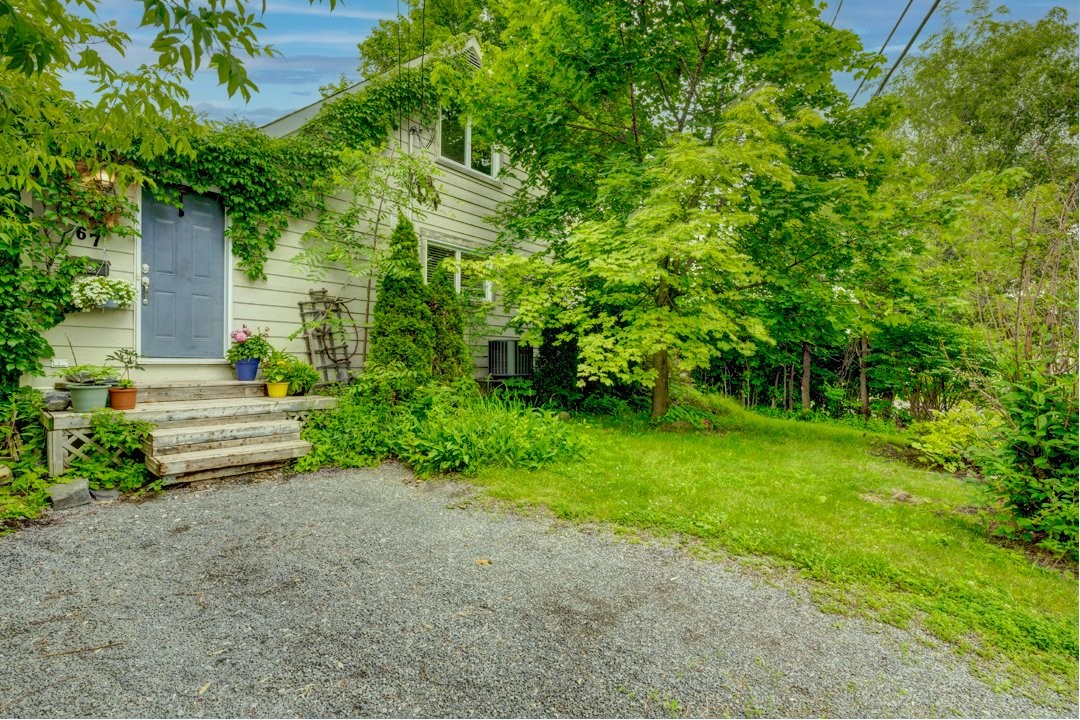 Renovated over the years, this attractive 2 bedroom property is located in the heart of downtown Aylmer and within walking distance of the marina and several public parks. Fully finished basement with a large family room. A unique location in a sought after area.

Included in the sale

Assessment, taxes and other costs 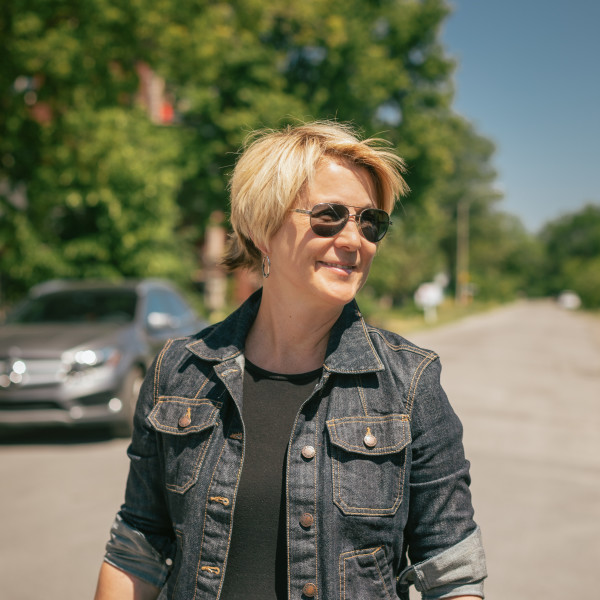 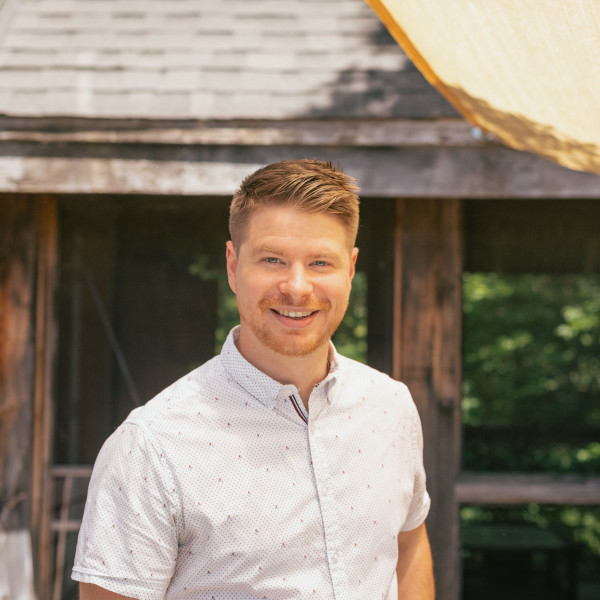 Thanks for your message.
We'll be in touch shortly.

Properties in the Region 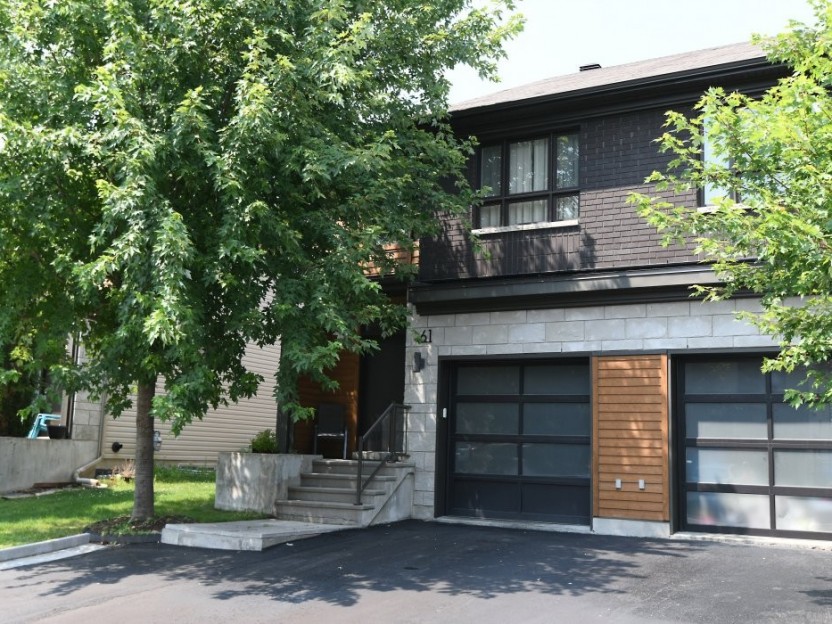 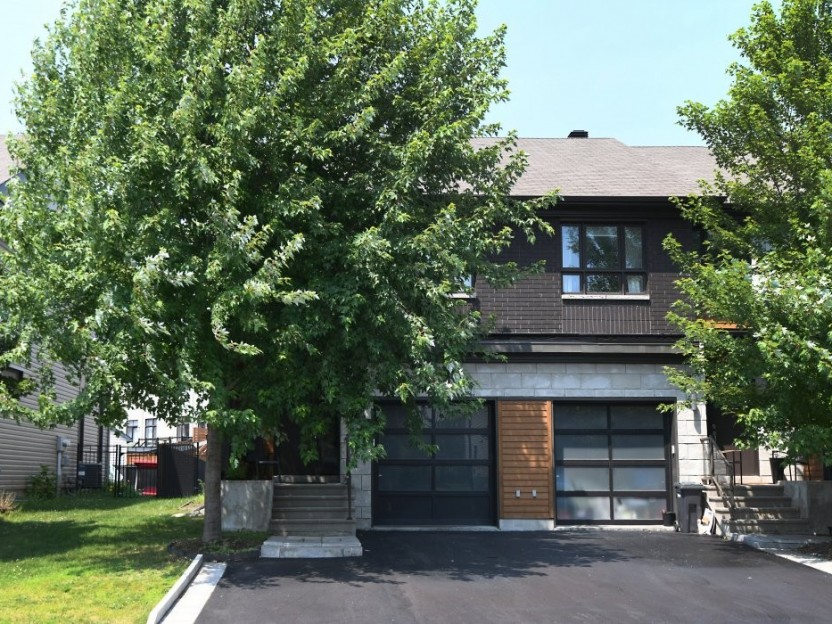 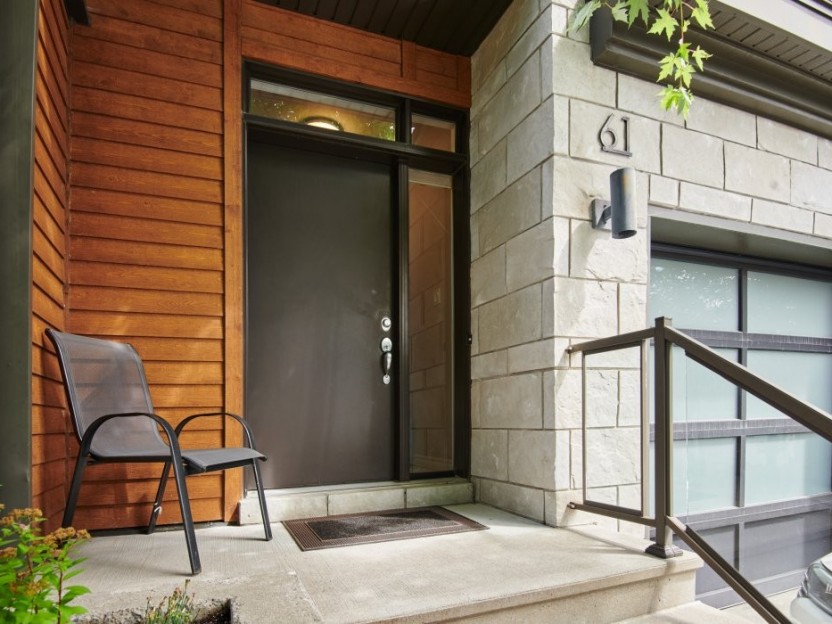 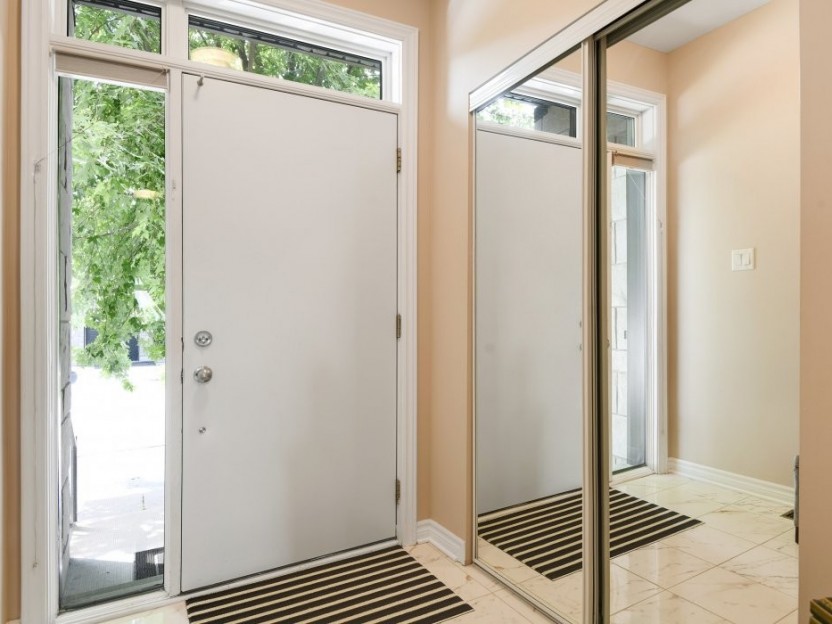 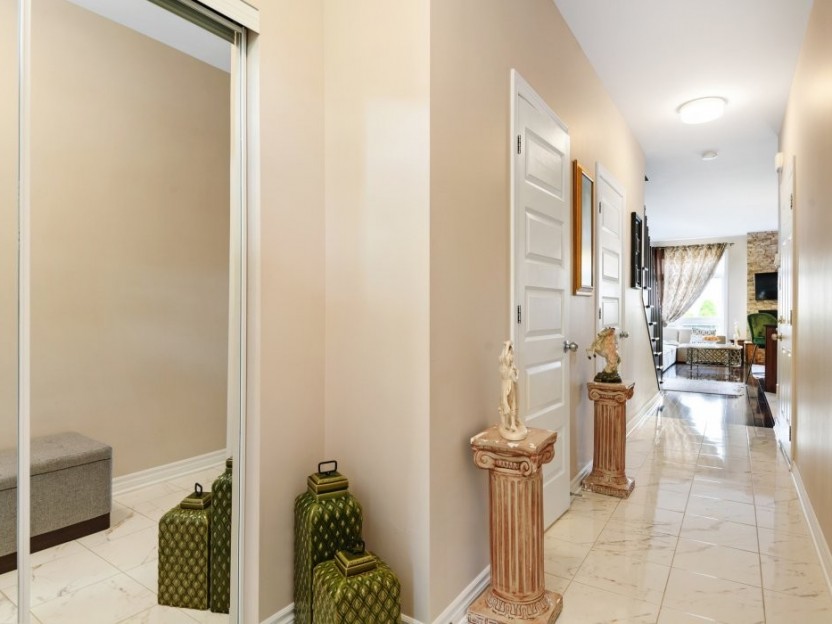 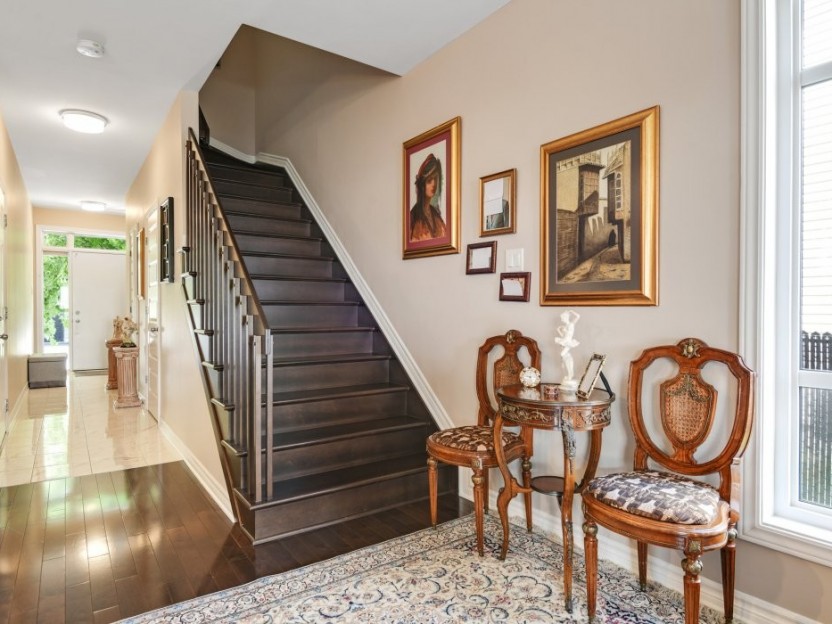 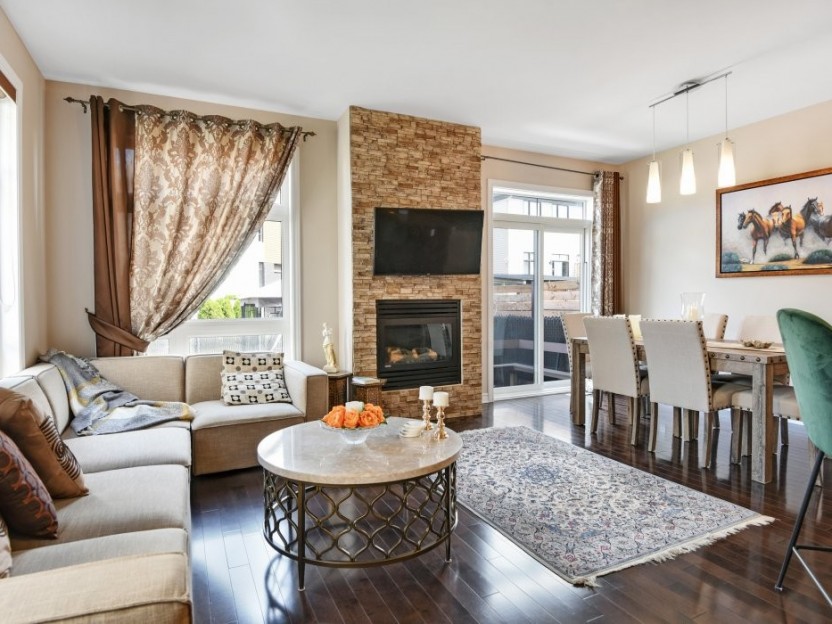 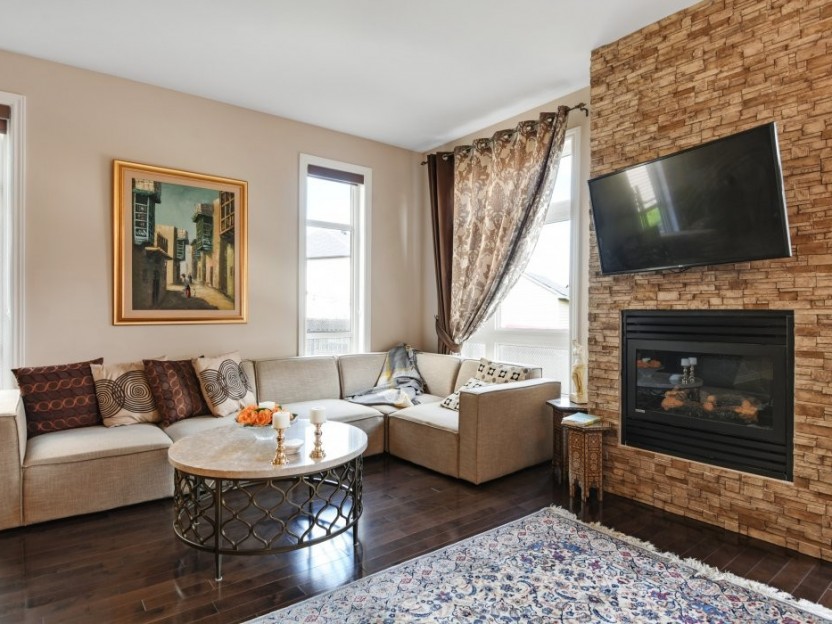 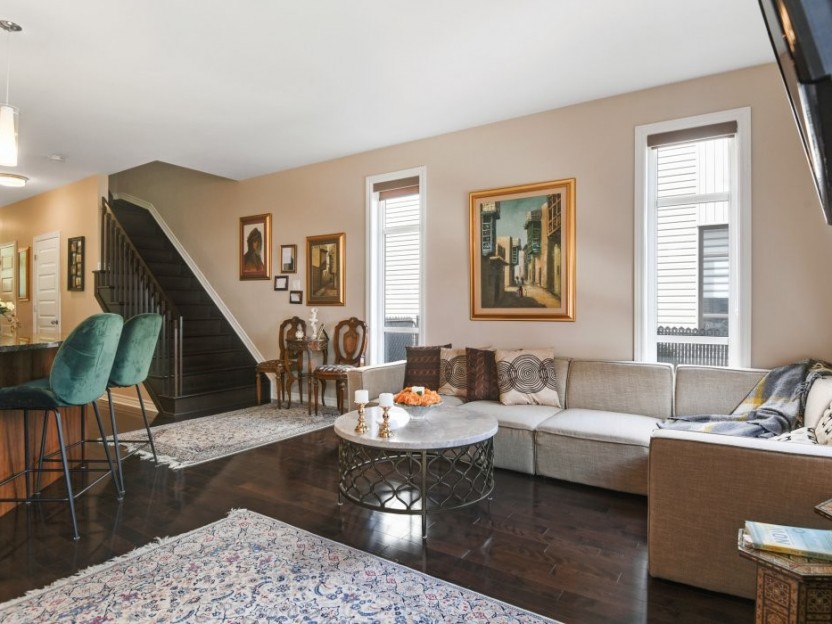 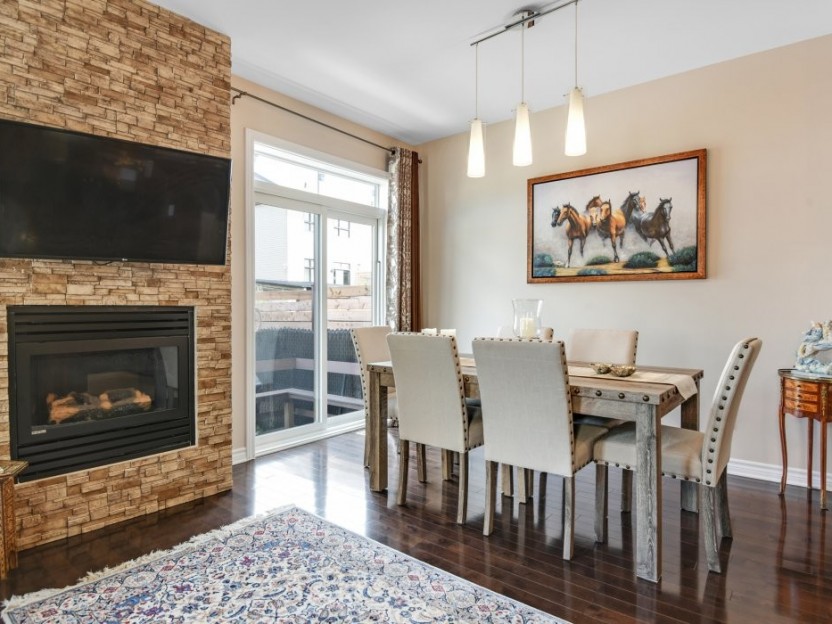